The construction of a compressor station (CS1) starts

The compressor station (of 4.2 MW maximum power and 200.000 m3/h capacity) is expected to start compressing gas in a trial run in Q3 2019. The estimated value of the entire project is HRK 209.5 million. This includes, among other, drawing up of all required project documents, the construction of the facility, expert supervision of the construction, inspection of the equipment manufacturing and solving legal-property rights.The project will be fully financed by Plinacro’s own funds.

The works on the construction of this complex and significant facility will be a result of Croatian knowledge and know-how. The contractor is a group of tenderers consisting of the companies Monter – strojarske montaže, Elektrocentar Petek and S.C.A.N. 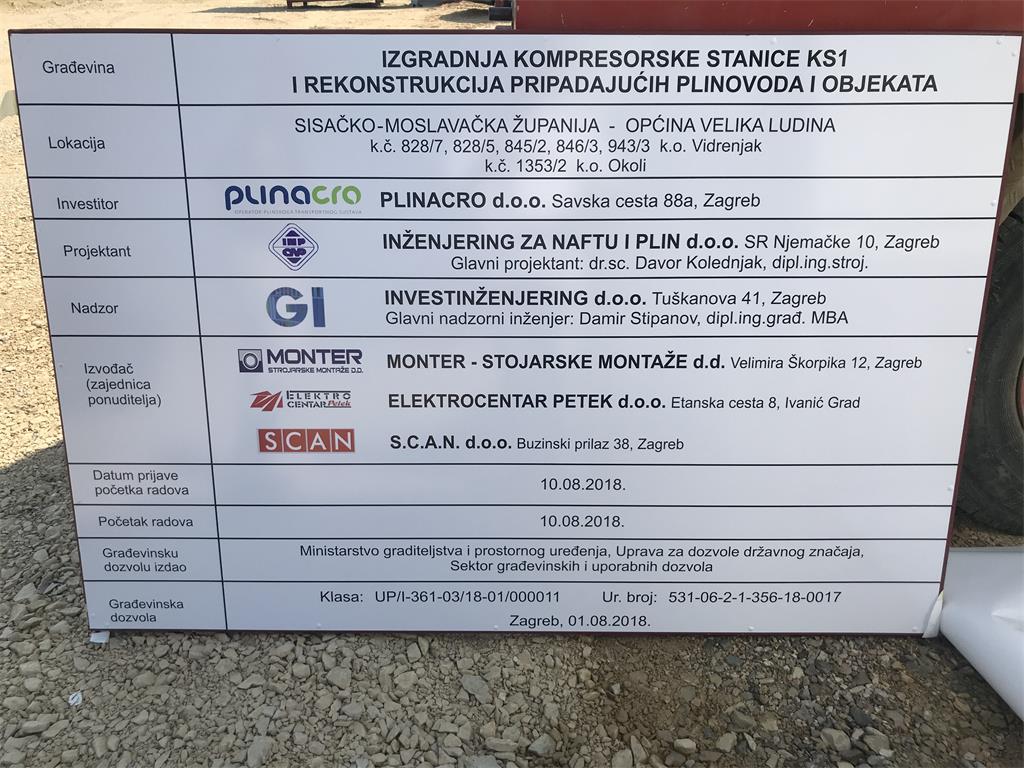 This project is also a crucial step in meeting the requirement from Directive (EU) no. 2017/1938 concerning measures to safeguard the security of gas supply and repealing Regulation (EU) No 994/2010, which regulates the obligation for EU transmission system operators to provide permanent physical capacity for bi-directional gas transmission (bi-directional capacity), on the interconnections among the EU member states. 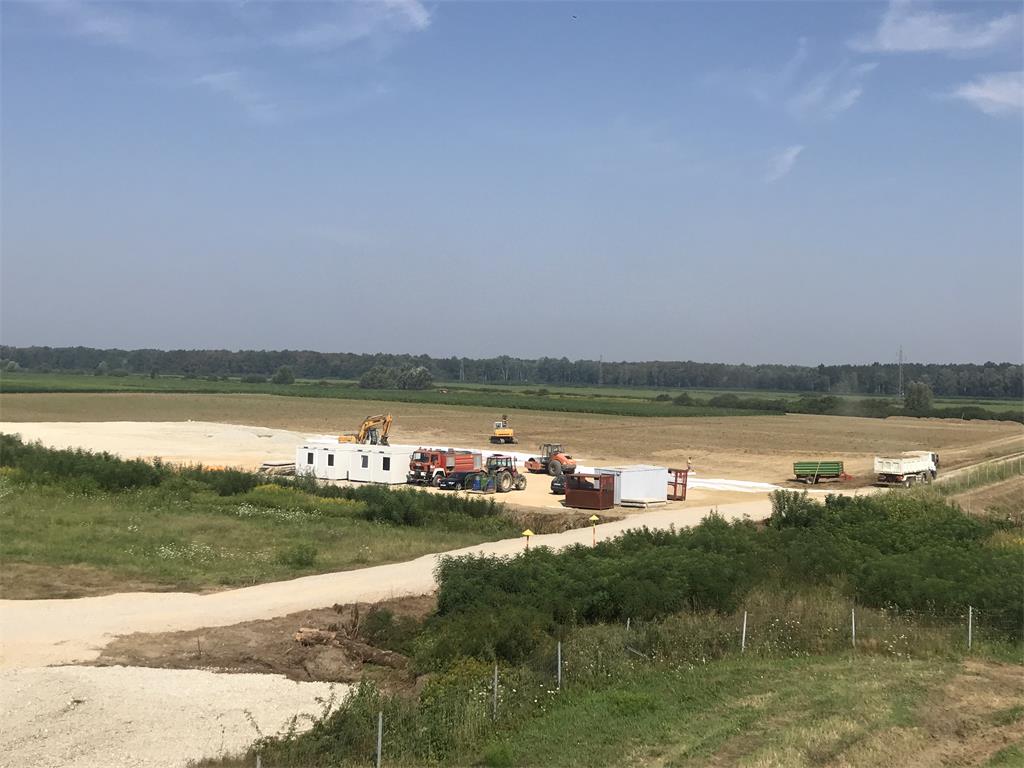 In June 2017 in Budapest, in the framework of the CESEC group (Central Eastern and South – Eastern European Gas Connectivity) and with the support of the European Commission, a Memorandum of Understanding between Croatia and Hungary was signed, in which it was agreed to establish a permanent bi-directional capacity on the existing interconnection between Croatia and Hungary, on the direction Donji Miholjac-Dravaszerdahely. The construction of the first compressor station is a key step in achieving this goal, since it will provide the transport of gas from Croatia to Hungary without the need to use the compressor station of FSGZ Company, the Hungarian transmission system operator.

To conclude, the realisation of this project is of vital importance not only for Plinacro and Croatia, but also for participants of the gas market in Croatia and in the region.