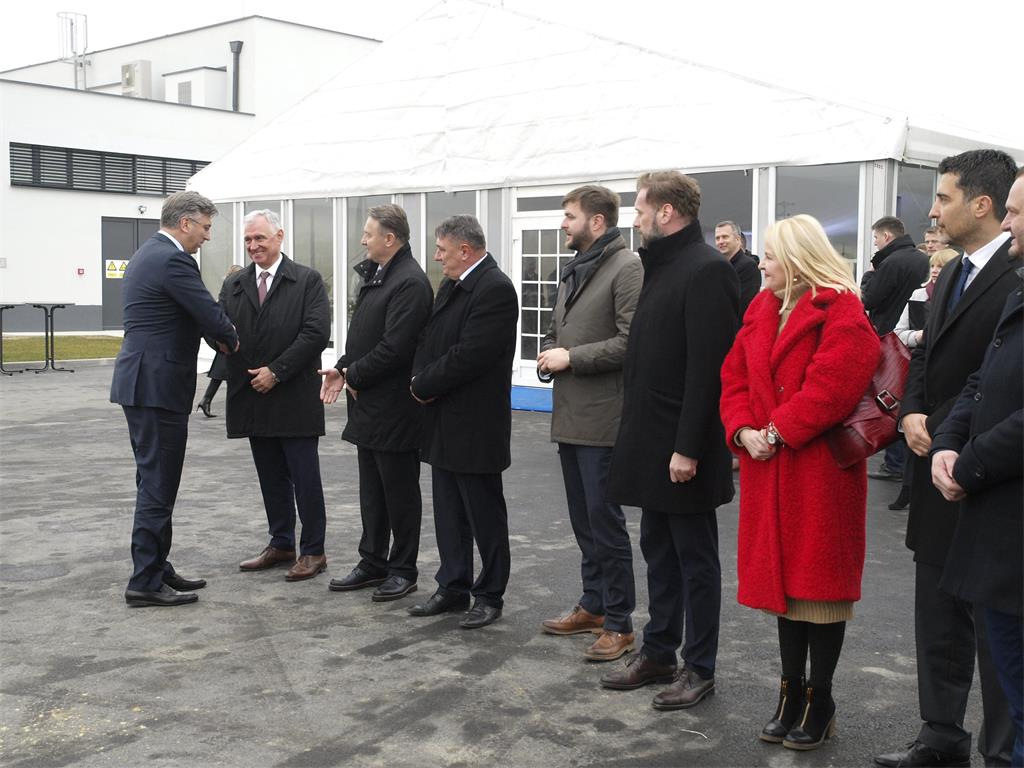 Besides the Prime minister, Mr Andrej Plenković, the ceremony was attended also by the Minister of Environment and Energy, Mr Tomislav Ćorić; Minister of State Property, Mario Banožić; members of the diplomatic corps; Sisak-Moslavina County Prefect, Mr Ivo Žinić; Municipal Prefect of Velika Ludina, Mr Dražen Pavlović; Members of the Board of Commissioners of the Croatian Energy Regulatory Agency and other guests. 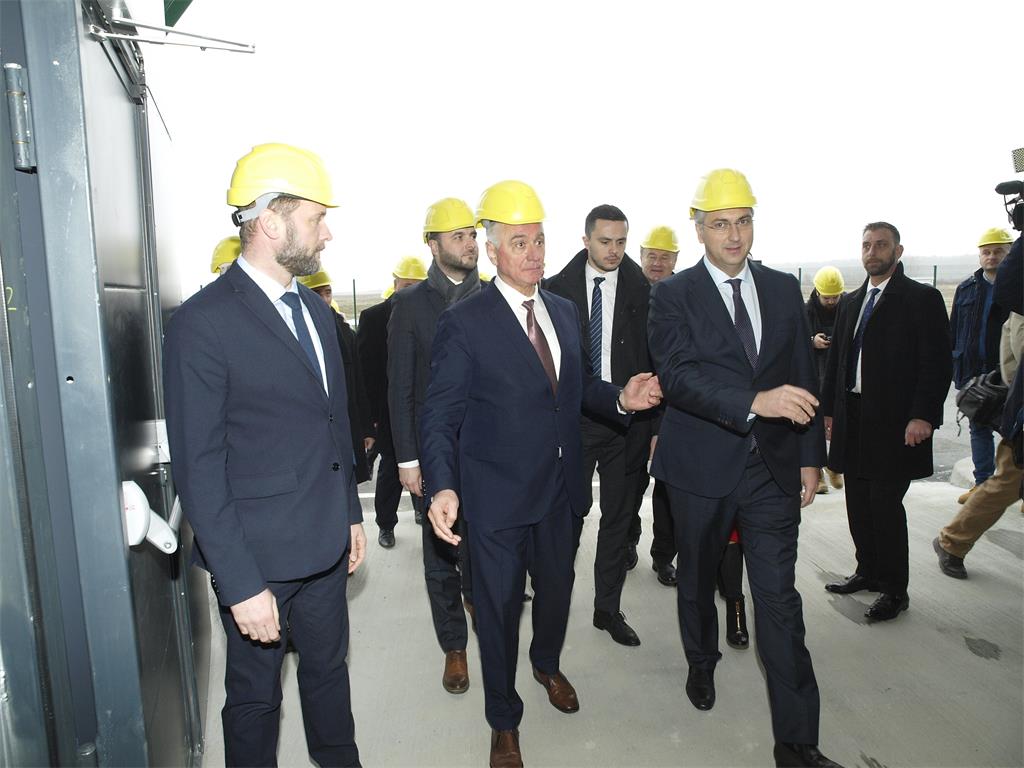 Compressor station commissioning provides a bi-directional capacity at the existing interconnection between Croatia and Hungary which will also enable delivery of gas from the future LNG terminal on the island of Krk and potential new gas sources towards Hungary and third countries. In addition, it provides flexibility in managing the existing transmission capacities as well as their rational increase pursuant to market demand.

This investment is worth HRK 209.5 million and it is the first of large projects which are going to be realised within the scope of the third Plinacro investment cycle which started last year.

The Contractor was a domestic group of tenderers which consists of the companies Monter strojarske montaže, Elektrocentar Petek and S.C.A.N. The manufacturer of the main equipment, three compressor units, is a Rumanian company Euro Gas System S.R.L. (EGS), which was the most favourable tenderer at the international public tendering.

On this occasion the President of the Board of Plinacro, Mr Ivica Arar said: “We are really proud of the fact that thanks to dedicated work of our employees and all other participants involved in the project the compressor station was constructed in the planned period of 16 months. I would also like to use this opportunity to thank the line Ministry of Environment and Energy, which provided us with all necessary support in our efforts“. He added that it was a very demanding task since the compressor station is the most complex facility on the Croatian gas transmission system. 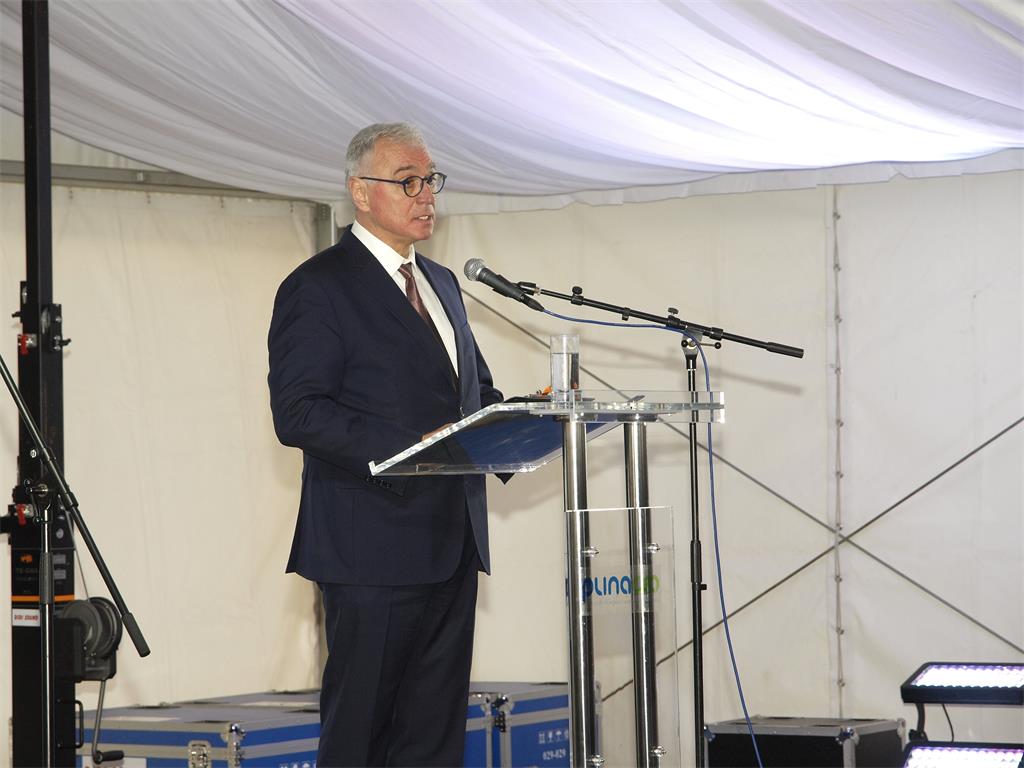